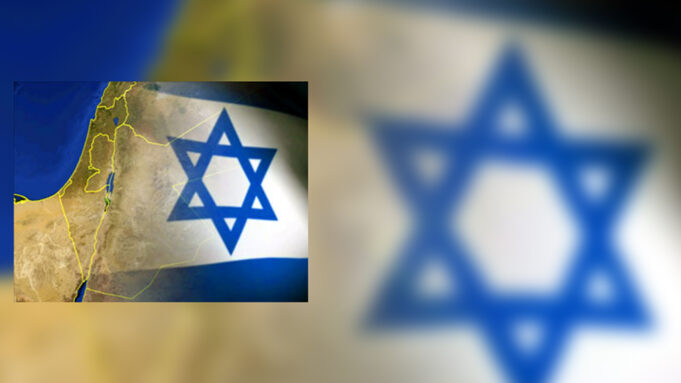 Human rights activists have called for an end to the recruitment of Canadian citizens by the Israeli military, which is against the laws of Canada.

These activists maintain that this measure by the Israeli army is in violation of the Foreign Enlistment Act, which prohibits the recruitment of Canadian citizens by foreigners.

According to the reports by the Israeli army, hundreds of Canadian citizens have joined the Israeli military in the recent years, not to mention the U.S. citizens.

In a letter to the Canadian Justice Minister David Lametti in October, 170 prominent figures of the country asked him to take urgent action “against all those involved in recruiting and encouraging recruiting” in the country.

Last year, Canada revoked the charity status of a Jewish organization following a government audit that found it has funded Israeli military projects and settlements in the occupied West Bank.

The Canada Revenue Agency (CRA) stripped the “Beth Oloth Charitable Organization” of its status for funding activities that are not charitable under Canadian law, including attempts at “increasing the efficiency and effectiveness of the Israeli armed forces.”

Canada officially opposes Israeli settlements in the occupied West Bank and says they represent “a serious obstacle to achieving a comprehensive, just and lasting peace.”

About 600,000 Israelis live in over 230 illegal settlements built since the 1967 Israeli occupation of the Palestinian territories of the West Bank and East Jerusalem al-Quds.

Palestinians want the West Bank as part of a future independent Palestinian state with East Jerusalem al-Quds as its capital. (PressTV.com)