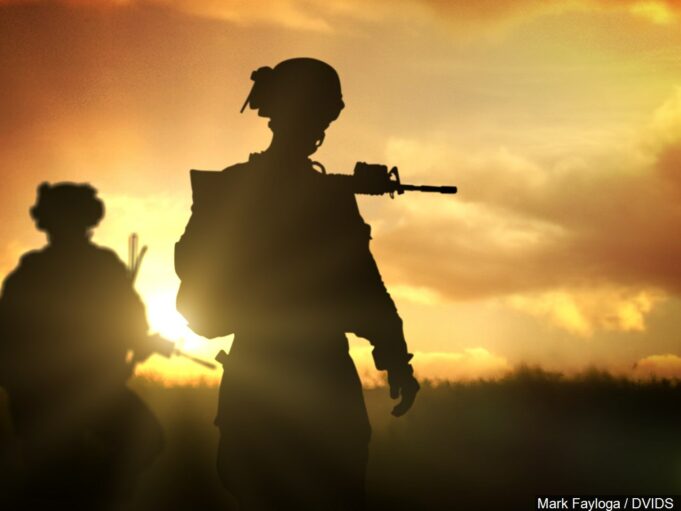 In the United States, a liberal or a self-identified radical can rationalize supporting a candidate who throws Palestinians under the bus in order to get elected to the U.S. Senate. These same people can remain silent on murderous U.S. economic sanctions. They also can avoid any comment on U.S. imperialist aggression. They can do all of these things and their “progressive” or “radical” credentials would not be questioned.

That is why Joe Biden can 1) fill his cabinet with neoliberal war hawks, 2) signal obscene spending on the U.S. military will continue, and 3) tell the rulers they can rest assured knowing he is committed to the imperialist agenda of “Full Spectrum Dominance” that has been the U.S. state’s bipartisan-supported national security policy for the last two decades—and what amounts to “the left” shrugs its shoulders.

But the Black Alliance for Peace (BAP) will not be silent and we will not collaborate. When Biden and the right-wing neoliberal Democrats say they will re-assert U.S. leadership of the White, Western imperialist alliance to wage war against the global South in the name of protecting human rights, we say no to imperialist subterfuge. We will continue to expose both parties’ real agenda of advancing the interests of U.S. and European capital by slinging back into their collective faces the reality of their capitalist crimes and the systematic violations of the human rights of people in the United States.

We will not let go unchallenged, any U.S. official, including the newly appointed mouthpiece of U.S. anti-people policies (the “U.S. ambassador to the United Nations”), standing in any international forum to twist up their mouths to talk about human rights and democracy.

The cruel joke of the United States being concerned for human rights is reflected in its policies on the African continent, which we will be exposing in webinars taking place over the next few days. The International Committee of the National Lawyers Guild and the International Association of Democratic Lawyers have joined BAP’s work on AFRICOM by hosting a webinar on the subject. And on December 4, BAP co-sponsored an international webinar on AFRICOM with the Women’s International League on Peace and Freedom (WILPF). We hope you support both events and join and/or support BAP’s U.S. Out of Africa Network and our campaign to shut down AFRICOM.

Samora Machel (1933-1986), leader of the Mozambique Liberation Front (FRELIMO) and the first president of Mozambique, said, “International solidarity is not an act of charity: It is an act of unity between allies fighting on different terrains toward the same objective. The foremost of these objectives is to aid the development of humanity to the highest level possible.”

That is the task BAP has taken on. We hope, in your own way, you assume this awesome historical obligation.

The Black Alliance for Peace (BAP) seeks to recapture and redevelop the historic anti-war, anti-imperialist, and pro-peace positions of the radical Black movement. Through educational activities, organizing and movement support, organizations and individuals in the Alliance will work to oppose both militarized domestic state repression, and the policies of de-stabilization, subversion and the permanent war agenda of the U.S. state globally.