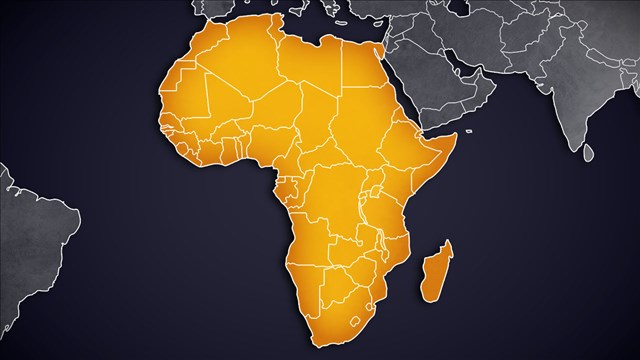 (GIN)—Foreign investors who plied African countries with huge loans despite obvious difficulties for repayment got some bad news recently.

The government of Zambia announced it missed a Nov. 13 deadline to repay $42.5 million in interest to Eurobond holders after the investors rejected a six-month delay sought by Zambia to pay up. This could set a precedent, lenders fear.

Zambia has been struggling to come up with money at a time when the risk of Covid-19 infection is high and prices for their commodities, especially oil, are low.

Should indebted countries default, they could find themselves unable to borrow money from international capital markets for years.

This year, rich nations belonging to the so-called Group of 20 or G20 devised a “Debt Service Suspension Initiative” to help the world’s poorest countries cope with the fallout of the Covid-19 crisis until the middle of next year.

The ‘DSSI’ offers a temporary suspension of “official sector” or government-to-government debt payment, and 43 countries have signed up so far. However, it does not cover private loans such as the Eurobonds coming due for Zambia.

In October, the China Development Bank agreed to reschedule Zambia’s interest payments until April 2021. Zambia owed the bank roughly $391 million at the end of last year—about a tenth of the $3 billion it owes Chinese entities—according to the finance ministry. It was not clear whether the loan in question covers all of this debt or a fraction of it.

In 2018, China took possession of a valuable port in Sri Lanka and 15,000 acres when that country was unable to reschedule its debt.

Zambia is one of the world’s top copper producers, but foreign companies own 80 percent of Zambia’s annual copper production. They are MCM, which is 73.1 percent owned by the Anglo-Swiss multinational Glencore, First Quantum Minerals of Canada which owns 16.9 percent, and Zambia’s mining investment arm ZCCM-IH which owns 10 percent.