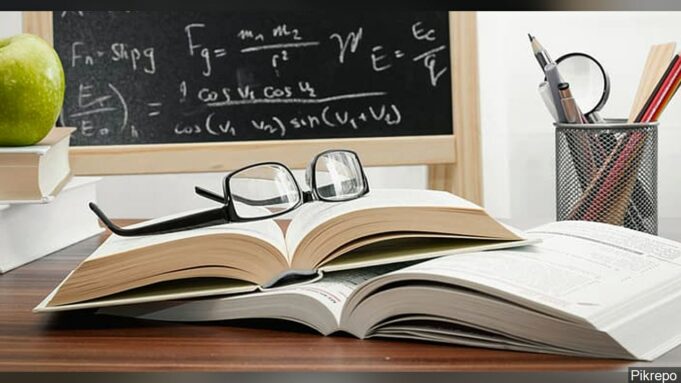 by Grace King The Gazette

Harrison is a member of Washington’s Black Student Union, an organization working to build up a community of Black students at all four Cedar Rapids high schools—Washington, Kennedy, Jefferson and Metro. The district this fall renewed its efforts to support the organizations at all four schools. And to encourage membership at a time when all the high schools are meeting virtually while damage to the buildings from the Aug. 10 derecho is repaired, the Black Student Unions held a cookout on the lawn of the African American Museum of Iowa in Cedar Rapids.

The Gazette reports about 50 students, community members and Cedar Rapids Community School District employees mingled outside with masks on while enjoying hot chocolate from Brewhemia and food from Willie Ray’s Q Shack and listened to students and community members speak about their dreams for equity in schools.

For many students, this was their first chance to see each other in person since March, when the coronavirus pandemic forced schools to close for the remainder of the academic year.

Harrison said as a freshman, he saw his Black friends struggling academically as his White friends were succeeding. He doesn’t want his friends to “be another statistic,” he said.

“They’ve been put into a system that sees them as criminals and undermines them,” he said. “I want to build up students as African American leaders in every part of the school. You have great potential.”

The Kennedy High School Black Student Union has been meeting weekly and meets with the school’s administration, including Principal Jason Kline, monthly.

Co-founder of the Kennedy Black Student Union Raafa Elsheikh, 17, a senior, said the group is asking the school to implement restorative justice practices, include Black history in course curriculum, and to hire more teachers of color.

Elsheikh said she is “sad and frustrated” because she feels the school doesn’t have a plan to implement the Black Student Union’s demands.

Kline said the student leadership for the Black Student Union is “exceptional.” As a White person who doesn’t have the same experiences, he said he is spending a lot of time listening.

“It hurts we’re not making progress we want to, a sentiment we find all across the country right now,” Kline said. “We have to keep working at it.”

“After I’ve graduated, I hope the next class takes up after us,” Bolumbu said. “It’s not easy to make these things happen. I don’t want the next generation to be discouraged. We’re validated, we matter, we want change.”

Arayha Westmoreland, 17, a senior at Washington High School, said she joined the Black Student Union because she wanted to learn more about African-American culture.

“I’m used to being the only Black kid in my classes. I feel alone. Being part of the Black Student Union let me know there are other kids out there just like me,” Westmoreland said.

One of the Washington’s Black Student Union’s missions is to encourage Black students and students of color to sign up for advanced classes, Ballard said.

“How do you help every single child ascend?” Ballard asked, adding that it’s easy to think of “big sweeping changes” that need to be made for equity, but just as important are the daily conversations that make a district more inclusive.

LaToya Harrington, diversity recruiter for the Cedar Rapids district, said the cookout was a “positive moment” for the Black Student Unions as they encourage peers to join the club.

“I am hopeful all our students—and an emphasis on Black students—have a positive experience in our district, we invest in them, and their families are a part of the process,” Harrington said. “I am a Black woman who went to school in Cedar Rapids. These experiences are my experiences.”

At a district level, Cedar Rapids is working on hiring more teachers of color and listening to the voices of Black educators, Harrington said.

Harrington is reaching out to historical Black colleges and universities to “make sure they know about the richness of this community,” she said.

“The timeline is now,” Harrington said.

Betty Daniels, a community member and employee at Waypoint Services, attended the cookout to show support.

“If you’re invisible, you’re silent. You need to be visible to be heard,” Daniels said.

With the death of George Floyd, a Black man in Minneapolis who was killed by police in May, igniting Black Lives Matter movement marches across the country, Daniels said there’s no turning back.

`”Young people know that. People have the right to rise and let their voices be heard,” she said.