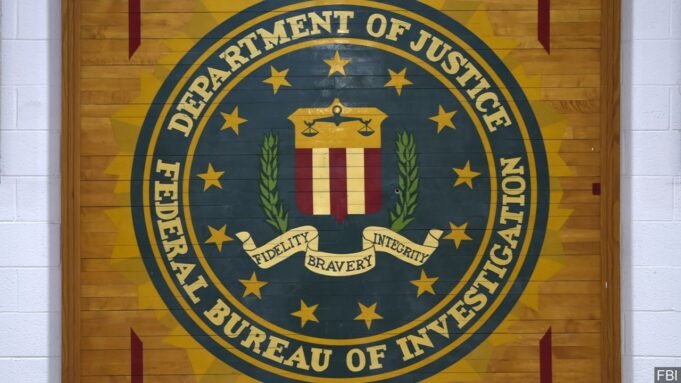 WASHINGTON—The FBI was set to release a legally mandated report in June compiling data on domestic terrorism, including the threat of White supremacist violence. The National Defense Authorization Act requires the FBI to specify acts of terror in the U.S. and “ideologies relating to domestic terrorism.” It also mandates the FBI report what their strategy to combat domestic terror is.

But the FBI’s report on domestic terror has been delayed by four months. President Donald Trump is threatening to fire current FBI Director Chris Wray after the election. Mr. Wray has been public about the threat of White supremacist violence. The delay of the report leaves the U.S. vulnerable against domestic terror as resources go unallocated.

“I would hate to think that they are reacting to President Trump’s machinations about his dislike for senior leadership in the FBI. This report probably would not be viewed favorably by this administration. That, I think, precipitates the report not being released by Nov. 3,” Rep. Bennie Thompson, Chairman of the House Homeland Security Committee, told The Daily Beast.
The FBI cited “limitations caused by Covid-19,” as the reason the report on domestic terror was late.

“The FBI is committed to continuing with ODNI and DHS on the report and meeting NDAA requirements,” a statement added. News of the delayed FBI report arrived right after it was learned that there was a plot to kidnap Michigan’s Governor Gretchen Whitmer. The plot also referenced a plan related to doing the same to the Governor of Virginia, Ralph Northam.

President Trump constantly referencing Whitmer and Northam is viewed by some as the reason they were targeted. “White supremacists and other like-minded extremists conducted two-thirds of the terrorist plots and attacks in the United States in 2020, according to new CSIS data. Anarchists, anti-fascists, and other like-minded extremists orchestrated 20 percent of the plots and attacks, though the number of incidents grew from previous years as these extremists targeted law enforcement, military, and government facilities and personnel,” noted the Center for Strategic Studies.

If former Vice President Joe Biden is able to win the White House over Mr. Trump, it’s likely there will be a more aggressive approach to domestic terrorism in general and White supremacy