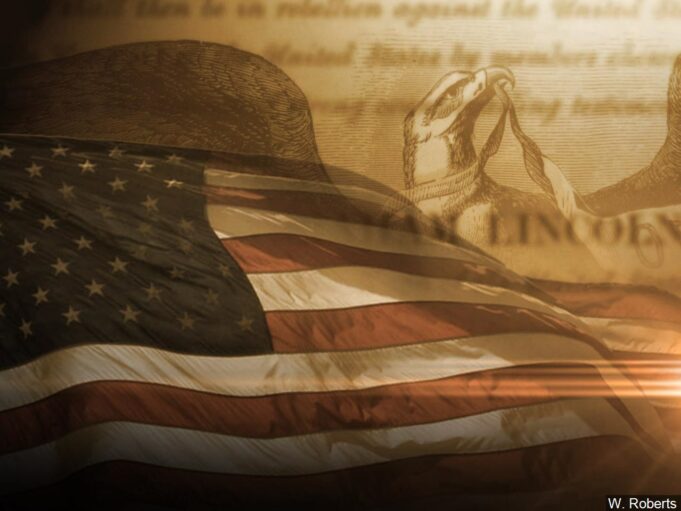 A group of community activists, attorneys and scholars insisted “reparations are on the ballot” which was the main topic of discussion during a virtual townhall meeting held days before the 2020 presidential election.

During the Oct. 29 townhall, panelists said the H.R.40 Bill (Commission to Study and Develop Reparation Proposals for African-Americans Act) in the House of Representatives and companion Senate Bill S.1083 has a better chance at passing if former Vice-President Joe Biden wins.

“Yes, reparations is on the ballot and in order to achieve what we need to achieve, that means we need to march on ballot boxes to ensure that the House of Representatives stays in the hands of the Democrats—not because we love the Democrats or dislike the Democrats—this is the vehicle in which we are moving this forward,” Dr. Ron Daniels said.

“We need to capture the Senate and onto the presidency because, really, Black votes, Black power, Black political-voter power will be the margin of difference in this election,” he added.

Adjoa Aiyetoro pointed out that President Donald Trump and the Republican Party will not appease Black Americans, especially concerning reparations.

Progress is being made, said Atty. Aiyetoro, because of support by Democrats in Congress. “If we don’t vote, if we stay at home, if we the ‘old guard’ stay in, then in fact we’ll have the same thing over and over,” she said.

Atty. Aiyetoro said the new S.1083 Bill introduced and sponsored by Senator Cory Booker (D-NJ) in April of last year and addresses the “fundamental injustice, cruelty, brutality, and inhumanity of slavery” is a part of that progress. “We are supporting us by voting Democrat,” she argued. “Some people are saying don’t vote because we don’t have our reparations or don’t vote until we have our reparations. Well, those of you who are familiar with the reparations movement many, many years—and those of you who are not—we know that in this country the United States, things get done, laws get passed or remedies get dealt out based on either litigation, suing somebody and winning, or through Executive Order, or through the political process of legislation,” she explained.

“Reparations is on the ballot and you shouldn’t be fooled to think you can sit out and just say ‘well, I’m not gonna vote until we get our reparations’ because all that does is continue the racism and White supremacists actions that have been heaped on us,” continued Atty. Aiyetoro.

H.R. 40 was originally introduced on the federal level by the late U.S. Congressman John Conyers (D-Mich.) in 1989. He introduced it every legislative session he served in Congress. Rep. Sheila Jackson-Lee (D-Texas) picked up the mantle and sponsored it in 2019. Last year also saw the House Judiciary Subcommittee on the Constitution, Civil Rights, and Civil Liberties conduct a hearing on the issue. The Democrats have control of the House and even if they take control of the Senate, it remains to be seen how the bills will progress.

“Our open enemies are trying to maintain a White national state as part of a global White supremacist construct that is also weaponized by the political economy, hyper-capitalism. The reparations claims we had are all anchored in demands that have to be met through policy, state, local and federal policy but also have to be attended as well by self-repair, so this is not the time to argue, it’s not the time for entertainers or anyone else to jump down five minutes before this thing goes to the mat to say, ‘here, I have an idea,’” explained Dr. Carr.

“It is time now to move across the goal, break the political backs of our open enemies, and then after we have done that, we engage in the next stage which involves all of those conversations,” he added.

“Open your eyes ya’ll, it’s time to get off that train because we have reached our destination. Reparations are on the ball. Victory is certain, pass H.R.40—reparations now!”

The townhall, which was sponsored by N’COBRA in partnership with the National Black Cultural Information Trust, concluded with a Q&A segment and closing words on Black unity by freedom fighter, scholar, reparations advocate and former national chairman of the National Black United Front, the late Dr. Conrad Worrill. For more information visit, ncobraonline.org.