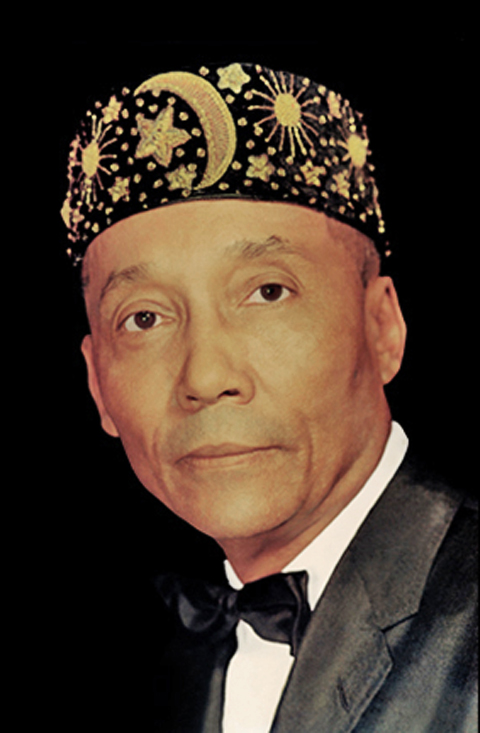 The Black man of America has been privileged by the slavemasters’ children for the last century to vote for Whites for the offices to judge and rule. This freedom to vote has made the Black man in America feel very dignified and proud of himself. He goes to the polls very happy to vote for a White ruler. Today, he is gradually changing to a desire to vote for his own kind for such offices of authority.

We must remember that our vote is strong and powerful only when and where the White man can use it to get in the office over his White opponent. After the election and the victory there are very few favors that come from his office to the Black voters who helped and aided him in getting in the office. Why? Because he does not owe the Black voter anything as long as he has to feed, clothe, and shelter him.

The Black vote could be cast or not cast. The White citizens of the government are going to win and continue to rule anyway.

There is much talk of this man and that man (who shall the vote of the people put in the White House for the next four years?).

How much good have the two parties (Republican and Democrat) done for us for the last century in the way of freedom, justice, and equality? Regardless of what party wins, the die is always set against us (the Black people in America).

Injustice, crooked politics, and the breeding of corruption under crooked politics have been practiced ever since Adam to the present day rulers. Adam was the first crook.

There has not been justice for the Black man in this race of people, and this is why the race suffers from the effect of chaos today.

This election is one of the most serious in the history of American government, because either party that seeks the office of presidency is faced with the problem of saving the lives of the people of America. If the present party (Democratic) remains in office, you know the answer. If the Republican party takes over, you should know the answer. There will be a lull before the storm. The storm can be delayed and every hour and day that it can be delayed is to your benefit.

The Black man should be very serious and careful about his voting because 90 percent of the Black votes cast are cast by ones who do not have the knowledge of what they are casting their vote for.

I still say, as I have said for many years, vote for Allah (God) to be your ruler and come follow me.