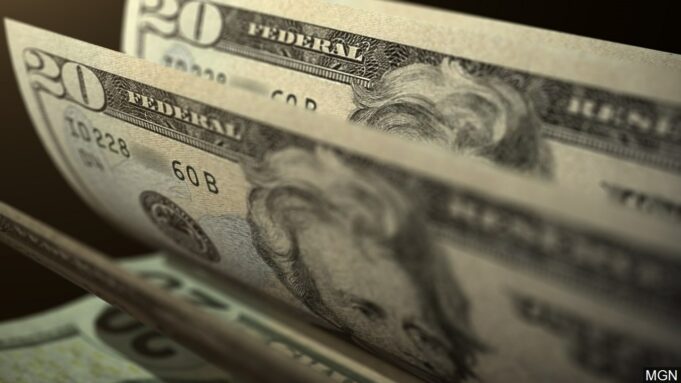 A new survey shows that almost a quarter of Americans expect someone in their families to lose their employment or take a pay cut before Election Day.

According to the survey conducted Sept. 16-28 through an online questionnaire, 24 percent of Americans expect either themselves or someone they live with to lose their income within four weeks.

The Household Pulse Survey carried out by the U.S. Census Bureau and released on Oct. 7 also found that nearly one-third expect to potentially lose their homes within the next two months.

Approximately 32 percent of respondents said that they might be evicted or foreclosed on within the next 60 days in spite of federal protections meant to prevent a homelessness crisis.

Meanwhile, another 6.8 percent said they were not confident if they would be able to pay their next monthly rent or mortgage payment on time.

The survey results provide new insights into the deep suffering caused by the coronavirus infection, which resulted in the sharpest and quickest economic decline since the Great Depression.

Although the U.S. has gained back nearly half of the more than 20 million jobs lost because of the pandemic, the speed of recovery has slowed markedly since President Donald Trump signed a $2.2 trillion economic relief bill in late March.

Top economists, including Federal Reserve Chairman Jerome Powell, have warned that the failure to provide more fiscal relief could bring about another recession.

Mr. Trump on Oct. 6 said he would stop negotiations with Democrats over another massive aid legislation before expressing an openness to standalone relief measures in a series of tweets later that night.

“The House & Senate should IMMEDIATELY Approve 25 Billion Dollars for Airline Payroll Support, & 135 Billion Dollars for Paycheck Protection Program for Small Business. Both of these will be fully paid for with unused funds from the Cares Act. Have this money. I will sign now!” Mr. Trump tweeted Oct. 6, referring to the coronavirus stimulus package passed in March.

If no deal is reached before the election, millions of Americans could be left struggling to get by and facing financial peril.

Around 32 percent of Americans are currently having a hard time paying basic expenses, according to the survey, and another 10.1 percent live in households where there have been times when food was not enough for the members. (PressTV.com)