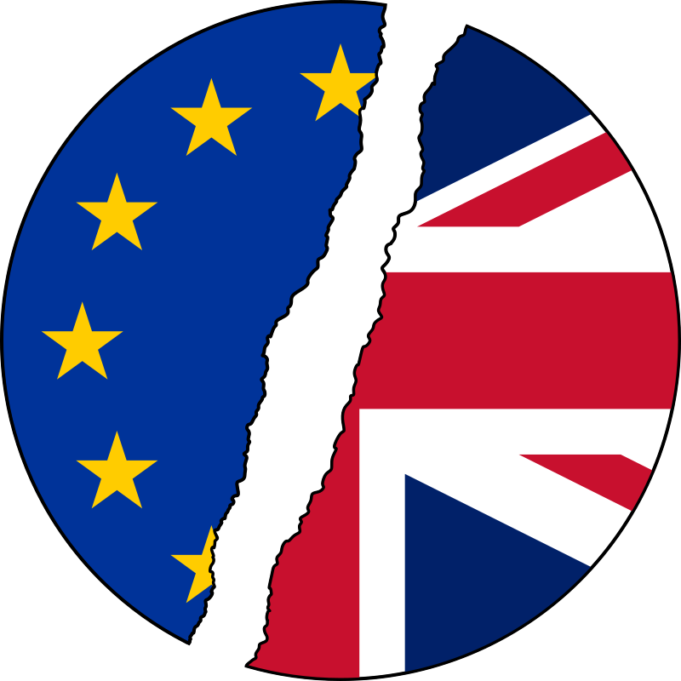 Britain is making it more difficult to reach a basic trade deal by introducing legislation that undermines its withdrawal treaty with the European Union, Irish Foreign Minister Simon Coveney said on Sept. 22.

Many EU foreign ministers are starting to think that the British government does not want a deal with the EU, Coveney said. He made the statement after EU ministers were briefed by the bloc’s chief Brexit negotiator Michel Barnier on progress in talks with the UK.

There is a growing sense that perhaps the UK does not want a deal and that it is more about managing the blame game as the negotiations fail.

Mr. Coveney told reporters in Brussels that he believes “the prime minister and the UK government do want a deal, even though they are behaving in a strange way to get that done in terms of the legislation coming through.”

London’s Internal Market Bill, which would break agreements that Britain made in the withdrawal treaty, is expected to pass through the lower chamber of parliament.

The tactics of the British government “have made an already very complex negotiation even more difficult,” the Irish minister noted, adding that “if the legislation continues, there will be a legal response from the EU.”  The previous day, Mr. Coveney described the Brexit negotiations as challenging and stressed that the EU has his full support.

A spokesman for Prime Minister Boris Johnson reiterated on Sept. 22 that Britain still believes a deal is possible. He also said that a visit by Barnier on Sept. 23 is part of an agreed informal round of talks.

Meanwhile, Berlin on Sept. 22 urged the UK to drop plans for the bill that would break obligations to the EU under the withdrawal treaty. Germany’s Europe Minister Michael Roth said he was “extremely worried” by London’s plans to pass the Internal Market Bill.

The EU was “really, really disappointed” about the results of the trade talks, Roth said. Currently, the sticking points include the issue of EU fishermen’s access to UK waters, fair competition between EU and British companies, and a mechanism to resolve disputes in the future, among others.

“Please, dear friends in London, stop the games, time is running out, what we really need is a fair basis for further negotiations and we are ready for that,” Mr. Roth said. (RT.com)