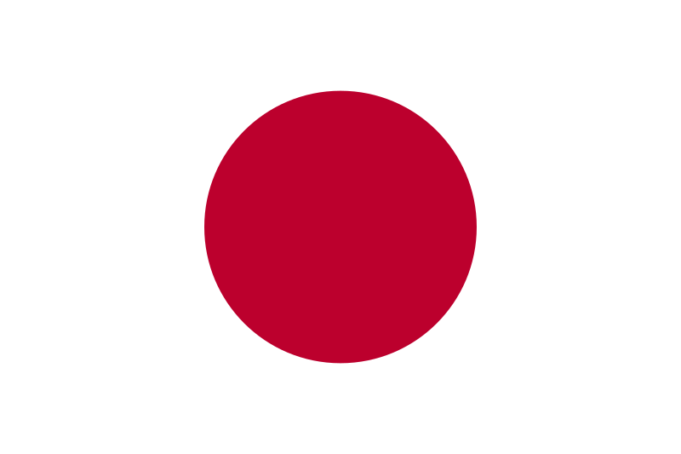 Lawmakers voted to elect Mr. Suga by a majority of 314 votes in the 462-seat lower house of the Japanese parliament on Sept. 15.

The 242-seat upper house is expected to also elect Mr. Suga because of a ruling bloc majority.

Mr. Suga, 71, is expected to reappoint about half of the cabinet ministers of his predecessor, Abe. There would be only two women, and the average age of the cabinet would be 60.

Among those expected to retain their jobs are key players such as Finance Minister Taro Aso and Foreign Minister Toshimitsu Motegi, along with Olympics Minister Seiko Hashimoto and Environment Minister Shinjiro Koizumi, the youngest at 39.

Mr. Abe’s younger brother, Nobuo Kishi, is likely to be tapped for the defense portfolio, while outgoing Defense Minister Taro Kono will likely take charge of administrative reform, a post he has held before.

Mr. Abe, who had served since 2012, announced on August 28 that he would step down due to poor health after a relapse of an intestinal disease, just days after he became the longest-serving prime minister in the country’s history in terms of consecutive days in office.

Mr. Suga has already stressed that his biggest job as the new prime minister will be to revive the country’s economy. He will serve out Abe’s leadership term until September 2021.

He has said that he will adhere to the economic policies of the Abe administration, including its signature “Abenomics” economic strategy, and will forge ahead with structural reforms, including deregulation and streamlining bureaucracy. (PressTV.com)