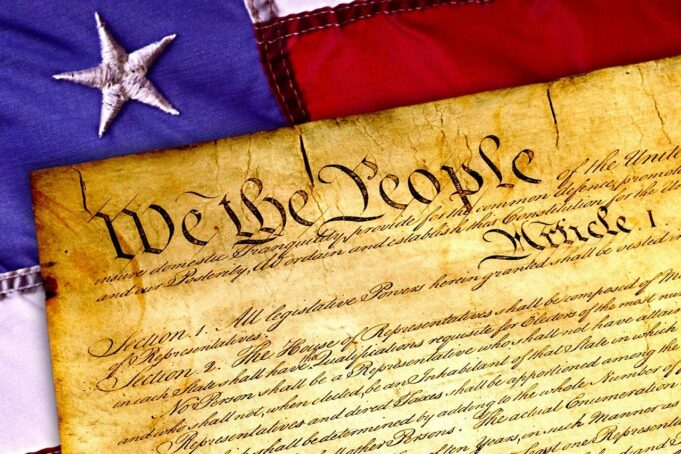 The American so-called Negroes are gravely deceived by the slave-masters’ teaching of God and the true religion of God. They do not know they are deceived and earnestly believe they are right regardless of how vile the White race may be.

My poor people are mentally blind, deaf and dumb and full of fear. Blind because they do not see the light of truth after being shown it for over thirty years. Deaf because they will not hear the truth, Islam, that has come to them from Allah through the Messenger (myself).

They are dumb because they will not see or open their ears and hearts after the light has shown clear for many years. You are full of the fear that was instilled in you when you were babies, so Allah told. This fear was put in you by the White slave-masters through tortures, lynchings, burnings, rapings and killings and has caused you to be blind, deaf and dumb.

This fear of the White slave-master has caused you to love them in a crazy kind of way. You, my dear people, are like a woman desperately in love with a man who does not love her. Therefore, this love is blind. This man can beat, torture, ravage, humiliate, shame and mock, but she will yet love him. And even when someone tries to tell her that this man is no good for her and certainly does not love her, she will yet love him, and will become angered and defend such a man. This is a very sad thing, but a very true picture of the so-called Negroes. They love their tormentors.

Beware, they do not love you, they are like dogs with a bone. They do not want you to be taken by Allah’s messenger to your salvation. They want to carry you with them to their doom. The wicked White devils are by no means asleep to the knowledge of the time. They are really on the job trying to keep all of those who are blind, deaf and dumb to what is going on in this day and time mentally dead. They watch every step of the righteous Muslims, seeking to do them harm in their endeavor to spread the truth (Islam).

The people of Allah (so-called Negroes) are dumb to the time as the people were in the days when Moses was sent to Pharaoh to bring his people out of bondage into a land wherein they could enjoy independence. Instead of the Israelites being joyful to hear that Allah was ready to deliver them from Pharaoh and give them land of their own, they set out to contend with Moses and to help Pharaoh not God (Jehovah).

The government of Pharaoh had no love for Israel, just as America has no love for the so-called Negroes. Pharaoh became afraid of the truth that Moses was teaching his people in the midst of his country.

So Pharaoh began to plan the death of Moses and the future of Israel by killing off the babies. Pharaoh wanted Moses put to death because he was teaching his people the truth of Pharaoh and his government of wickedness. Today, America is afraid of the power our great number presents. She fears that if we ever unite we would overnight become independent.

America desires to keep us a subjected people. So she, therefore, wants to stop our birth (as Pharaoh did). The Birth Control Law or Act of today is directed directly at the so-called Negroes and not at the American Whites. The story of Moses and the Pharaoh is a warning to you today. They are seeking to destroy our race by the birth control law, just as Pharaoh sought to stop Moses’ race by killing off all the male babies at birth. They are seeking to destroy our race through our women. DO NOT LET THEM TRICK YOU.

Follow me and we will, with the help of Allah, stop this most wicked sin against our people. (Reprinted from “Message To The Blackman In America,” 1965.)