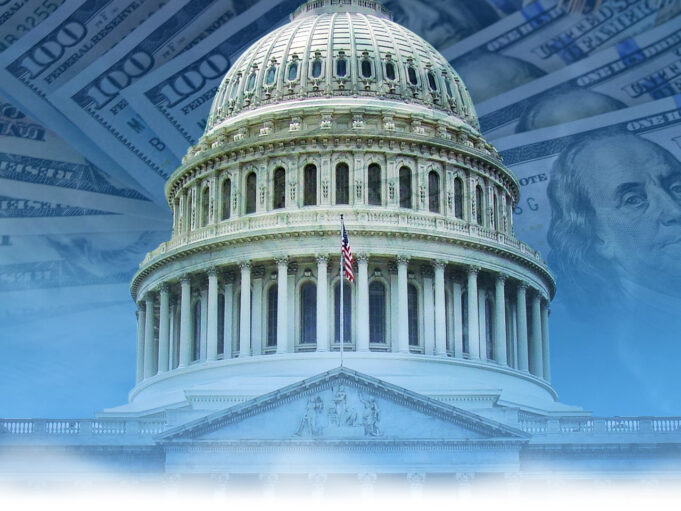 As one of the defining patterns in U.S. history, a White backlash to Black progress is as American as apple pie.

Many hope this can be a seminal moment where actual racial progress can be made—but the country is already in the throes of a racial crisis and a race baiting, bomb throwing commander in chief looking to ride division to reelection.

While there is great joy in many places about the elevation of Kamala Harris as the Democratic Party’s vice-presidential pick, there is also the Ugly American side. She is Black, female and Asian. She will face death threats. Her citizenship has been questioned. Her character has been maligned. And Team Trump has no compunction about appealing to the worst in the American electorate.

Donald Trump’s rise followed the tenure of the first Black president, which brought record numbers of death threats, actual death plots, and a deep sense of White distress and victimhood. Mr. Trump fed and rode those feelings to the White House and unapologetically feeds the lumbering beast regularly.

Writing for the Milwaukee Independent, Reggie Jackson recently noted, “After Dr. King was assassinated, polls showed drastic shifts in whites’ attitudes about race. The effects did not persist and lead to real changes. The civil unrest, images of looters, burning cities, and angry Black people allowed a huge white backlash to occur.”

“This backlash led to significantly more whites dismissing the efforts of civil rights leaders and groups. It did the opposite of what the polls showed. Whites engaged in behavior that they had commonly shown when Blacks made even a modicum of progress in America; they showed how unhappy they were and actively fought against it.”

“Some white leaders in the colonies supported an end to slavery and rights for Blacks during the Revolutionary War but turned their backs on Blacks when the British were defeated. During the years leading up to the Civil War, many whites advocated for an end to the cruel and inhumane system of slavery but refused to demand equality for Black citizens,” Mr. Jackson writes.

Lawrence Glickman, professor of History at Cornell University, said in a recent radio broadcast that through his extensive research, he found White emotional fragility and fear have foregrounded America’s history.

He added the term ‘White- backlash” first became widely known and used in 1963 after President John F. Kennedy pushed for Civil Rights. He said, “white Americans felt the country went too far too fast with civil rights progress, something that would be recapitulated again and again throughout the nation’s history.”

Ms. Harris called Democratic Party leader Joe Biden’s choice “audacious,” and historic, showing the country something it had never seen before. But the fear is there too, will Whites default vote for a failing president and troubled country simply because a Black face is on the other team?

Despite lies, deaths, economic disaster and disastrous handling of the Covid-19 pandemic and denial of its seriousness, Newsweek reported recently that half of Whites would still vote for Mr. Trump.

Having the country in hell didn’t seem to matter much.

One analyst, however, took a different view: “So how do white people riot? They riot by eliminating affirmative action so that jobs and education will be more readily available to whites; by voting to deny services like education and health care to illegal immigrants; by declaring English as the official language and attacking bilingual education; by leaving 38 million people in poverty.”

Mr. Trump’s Department of Justice has filed a lawsuit against Yale University, claiming it discriminates against White and Asian applicants in its admission policy.

Mr. Trump has also vowed to save the suburbs by leashing housing laws that allow for Black residents and destroyed White neighborhoods. His aren’t dog whistle racial appeals but high-quality broadcasts of bigotry.

While 50 percent of White voters would vote for President Trump’s reelection pre-Harris’ pick as vice president, Democrat Biden beat Donald Trump in almost every other demographic.

Sociologist and activist Dr. Tony Monteiro told The Final Call the United States is at a turning point. “In America’s history, never have White people been more divided,” he observed. “And never in American history have Black people been more united over this issue of racism.

“White people are very divided. It is not just Democrats and Republicans, but they are divided along with many metrics. So if we are talking about a generalized White backlash, I don’t think we will see that.

“In the past, the vast majority of White people felt that any gains Black people make are a loss for them. Now we are looking at a situation where a significant portion of the White population says there have to be substantial changes in the racial order, the White supremacy social system.

“I don’t think there will be a generalized White backlash because White people are not of a single mind concerning racism,” he said.

“There will be a backlash, but it will be nuanced,” predicted Temple University African-American Studies professor Dr. Aaron Smith. “The backlash that will come will not be as clear cut because of the times we live in.

“I think it will need to be realized as a backlash in phases, nuance, having an ebb and flow. So, it is a constant thing that needs to be observed as a spin flux power dynamic between Black elevation and progress and White insecurities and negative responses, as opposed to people waiting to see a great sign of this backlash.

“Maybe it is in the form of the power structure trying to put this vaccine on the Black community and Africa first to experiment on the dark people of the planet under the guise of trying to protect everybody from the pandemic. There are many ways we could be witnessing the backlash if we are not careful rather than waiting for one major overt sign; we might miss the subtle and nuance cover backlash that seems to be afoot as we speak.”

Dr. Smith continued, “We need to look over time at markers such as the health of the Black family and medical care, housing, education, the income gap, things like that to show how we are doing as a people. Other indicators can tell us where we are far more tangibly and realistically than who we place our faith in politically.”

“We are at a moment of truth, a turning point. But it must be viewed as a long, protracted struggle. I think Biden is so weak the betting favorite has to be Trump. The polls don’t mean a thing,” he said. —Michael Z. Muhammad