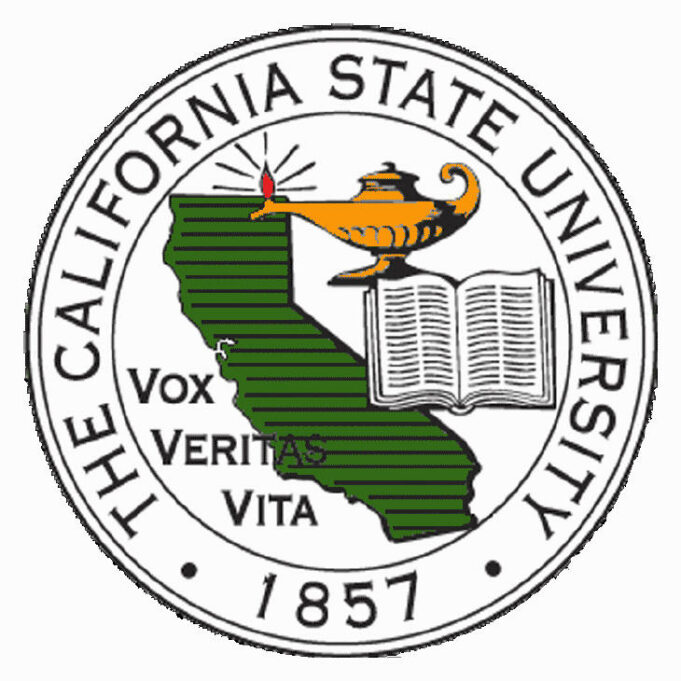 SACRAMENTO, Calif.—Ethnic and social justice studies will join English and science courses as graduation requirements at California State University, after the Board of Trustees at the nation’s largest four-year public university system approved the idea July 22.

The change made amid the national reckoning over racism and police brutality will take effect in three years and represent the first change to the school’s general education curriculum in over 40 years.

Meanwhile, the state Legislature is considering a bill to require ethnic studies, a more narrowly focused proposal that wouldn’t count social justice classes. If passed and signed by the governor, the measure would overrule the action by California State University, a possible scenario denounced by school leaders as an intrusion into academia.

The Assembly has to review minor amendments before the bill could be sent to Gov. Gavin Newsom.

The plan approved by California State University trustees allows students to choose from a wider array of ethnic studies topics to fulfill the course requirement than the Legislature’s bill. It lets students take courses on social justice that explore issues such as the criminal justice system and public health disparities.

“It’s grounded in ethnic studies, but it is broader, more inclusive, gives students choice,” Chancellor Timothy White said before voting in favor of the change.

Assemblywoman Shirley Weber, a San Diego Democrat and former professor, authored the Legislature’s bill. While trustees and legislators agree on the need for more ethnic studies, Ms. Weber and supporters of her proposal say the mandate adopted by the university system is weaker because it allows social justice classes.

“This is not a requirement for ethnic studies,” trustee Silas Abrego said ahead of the vote. He was one of the few members to vote against the plan, saying the ethnic studies faculty was not consulted on the proposal. He favors Ms. Weber’s bill.

Her bill would take effect in the 2021-2022 academic year and require students to take one course focusing on Native Americans, African Americans, Asian Americans or Latina and Latino Americans.

The university’s proposal would take effect in the 2023-2023 academic year. The university’s plan would cost $3 million to $4 million, while the bill is estimated to need $16 million for implementation.

State Superintendent of Public Instruction Tony Thurmond, who sits on the Cal State board, voted against the proposal. He spoke in favor of the bill’s approach to the four ethnic groups.

As chair of the Legislative Black Caucus, Weber has written that her legislation was prompted because the university was too slow on setting a requirement after announcing ethnic studies plans almost five years ago.

She noted the California Faculty Association supports her bill. The association, which represents 29,000 faculty members at California State University, has said the aim should be teaching students about the experiences of minorities and people of color in the U.S.