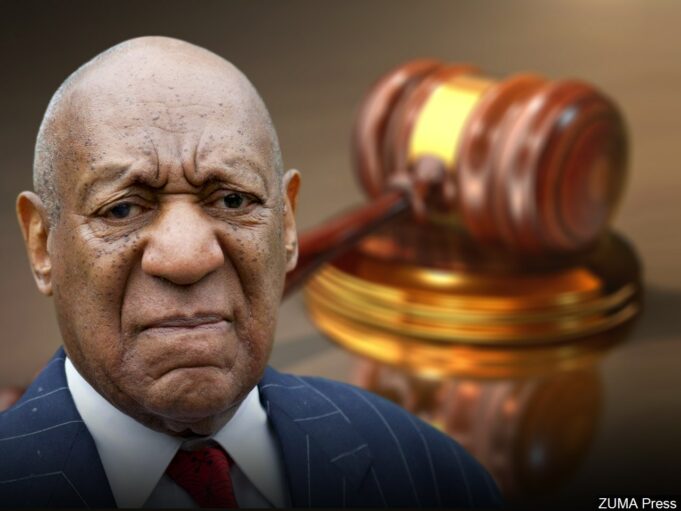 The NOI Prison Reform Ministry have been staying in contact with Mr. Cosby’s spokesperson Andrew Wyatt and he had this to say via text message, “We’re extremely thankful to the State Supreme Court of Pennsylvania for agreeing to review Mr. Cosby’s appeal. America and the world are witnessing the 24th day of protests regarding the abuse and murder of Black people, not just at the hands of corrupt police officers; but these extremely vital and important protests are exposing the corruption that lies within the criminal justice system (district attorneys & judges).

“As we have all stated, the false conviction of Bill Cosby is so much bigger than him—it’s about the destruction of ALL Black people and people of color in America. We’re extremely thankful to our attorneys (Brian Perry, Jennifer Bonjean & Barbara Zemlock) for their tenacious efforts in fighting for the vindication of Mr. Cosby.”

Mr. Cosby’s wife, Camille Cosby, was interviewed via phone with ABC News Linsey Davis concerning Mr. Cosby’s appeal and the decision from the State Supreme Court. Mrs. Cosby stated, “My first reaction is hopefulness, possibilities. The state’s highest court has said, ‘Wait a minute.’ There are some problems here. They can be considered for an appeal.’ ” She went on to say, “I’m very, very pleased.”

Ms. Davis asked Mrs. Cosby about her husband’s status under the Covid-19 pandemic. Mrs. Cosby stated, “he is virus free, if he was even outside of prison, I would have the same concerns, but of course the risks are greater in a prison like that. But now? He’s doing fine.”

ABC News Joi-Marie McKenzie wrote the following in her May 3, 2018 article, “Bill Cosby’s wife spoke out for the first time since the comedian was found guilty of sexual assault-taking shots at the media and her husband’s accusers, and comparing the case to the infamous lynching Emmett Till.” Ms. McKenzie continues in this article, “Camille Cosby, who has been married to Bill Cosby for 54 years, said Thursday in a lengthy statement she believes ‘an innocent person has been found guilty based on an unthinking, unquestioning, unconstitutional frenzy propagated by the media and allowed to play out in a supposed court of law. This is mob justice, not real justice.’”

This writer having experience with the court system and criminal justice system can certainly relate to Mrs. Cosby’s view as stated, “This is mob justice, not real justice.”

This is what the Black man has suffered for hundreds of years and continues to suffer.

The NOI Prison Reform Ministry continues to support Mr. Bill Cosby during his fight for justice in the courts.