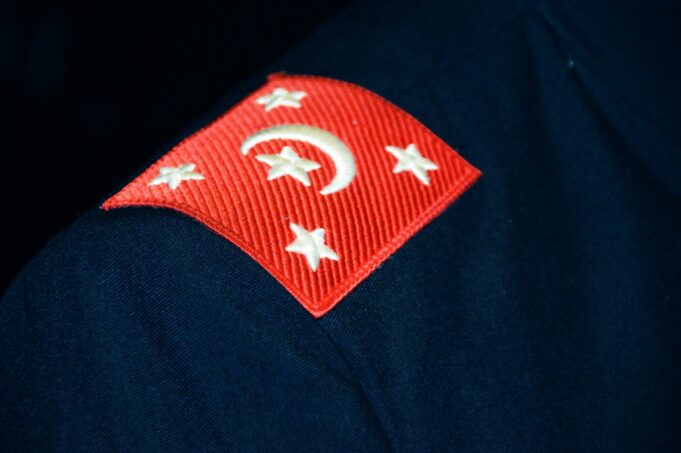 The number one principle of Islam is a belief in Allah (God); the belief in a power higher than man. Although man may be ignorant of just who it is who has such supreme power, it can be traced back to the beginning of the civilization of the human race and to the beginning of the writing of history. Regardless of tribes and national gods, there still exists the belief in a greater God that was more powerful than their national gods or those who were molded by their own hands out of clay, wood, iron, silver, gold and stone. Some of these gods were the leaders of their tribes or people. There were fire gods and birds, animals, snakes, beasts and even trees were worshiped as God.

The God in Islam is not a national or tribal god, but, as the Holy Qur’an describes Him in the opening words, “He is the Lord of the Worlds.” This conception of God is best, since man’s belief is by nature, that there must exist somewhere in the universe one who has and can exercise a greater power than can he or the object that he is bowing to as his god. The Islam God is One of Whom there is no equal! One to Whom whatsoever is in the heavens and whatsoever is in the earth submits willingly or unwillingly. He is the Lord of the Creation of the Universe, and since He has no equal, He demands universal recognition and complete submission to His will.

All religions, directly or indirectly, recognize and preach the Oneness of God. The conception of a Divine Supreme Being is accepted by all intelligent human beings—even savages recognize a power that is supreme. Islam rejects the belief in the plurality of persons in the Godhead. Say, “He Allah is one, Allah is He of Whom nothing is independent but upon Whom we all depend. He begets not, nor is He begotten and there is none like Him.”

In another place it reads: “And my mercy encompasses all things” (Holy Qur’an 7:156). Muhammad Ali says: “The great Apostle of the Unity of God could not conceive of a god who was not the author of all that existed. Such detraction from His power and knowledge would have given a death blow to the very loftiness and sublimity of the conception of the Divine Supreme Being.” But, until today, the true knowledge of the One, Divine Supreme Being, is known only to a few. We are daily coming into the knowledge of this One God. There are some people who think that God is something that cannot be seen or felt. A belief in God is the first principle of Islam.