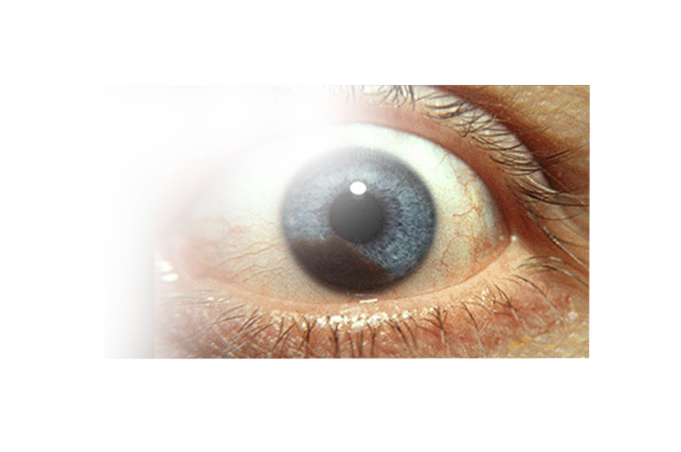 Who is like unto the beast? Who is able to make war with him?” (Rev. 13:4). This beast that is spoken of in the prophecy of the first book of the Bible called Revelations and has and still is being much misunderstood by my people. But one thing is certain, the name (beast) is believed by most all readers of the Book to refer to a person or persons, which is right. But who is the person or persons? (Note: There is mentioned in the same chapter and verse a dragon which gave power to the beast. Who can this dragon be? Is he also a person? Then how are the two related?)

This name “beast,” when given to a person, refers to that person’s characteristics, not to an actual beast. Study the history of how America treats the freedom, justice and equality which is supposed to be given to all citizens of America (of course, the Negroes are not citizens of America). A citizen cannot and will not allow his people and government to treat him in such way as America treats her so-called Negroes.

To call a person a “beast” is simply to say, according to the English language: Nouns–violent person, berserk or berserker, demon, fiend, shaitan or sheitan or Satan, or dragon, evil spirit, Satanas, devil, diable, Iblis, azazel, abaddon, apollyon, the prince of the devils, the prince of darkness, the prince of this world, the prince of the power of air, the wicked one, the evil one, the archenemy, the archfiend end, the devil incarnate, the father of lies, the author and father of evil, the serpent, the common enemy, the angel of the bottomless pit. Adjectives– satanic, devilish, diabolic (al), hell-born, demoniac, savage, brute, fierce, vicious, wild, untamed, tameless, ungentle, barbarous, unmitigated, unsoftened, ungovernable, uncontrollable (obstinate), brute force, forcibly, by main, with might and main, by force of arms, at the point of the sword or bayonet (the devil and Satan). The above in the explanation of “beast” when applied to human beings or people in general, according to Roget’s International Thesaurus.

The so-called American Negroes have and still suffer under such brutish treatment from the American Christian White race, who call themselves followers of Jesus and his God.

The Revelator could not have better described the White race’s way of dealing with the Black nation. They (White race) are the people described as “beast” in the Revelation of the Bible. Study them and their history and dealings with people and you will without hesitation agree with me 100 per cent that these are the people meant by the Revelator, who foresaw their future and end and wrote it while he and his followers were in exile from the Holy Land 6,600 years ago on the Island of Pelan in the Aegean Sea, where he grafted the present White race.

The revelation is claimed by the Christians to have been given to a Saint John Divine who was a follower of Jesus, but this is erroneous and wrong. It is by the father of the White race (Mr. Yakub or Jacob). The people other than the beast are mentioned as worshipers of the beast: “And they (the people of the darker nation) worshiped the dragon which gave power unto the beast.” The power given by the dragon to the beast refers to a higher wisdom and knowledge of the time and wise preparedness. The chief head and spiritual guidance of the White race is the Pope of Rome.