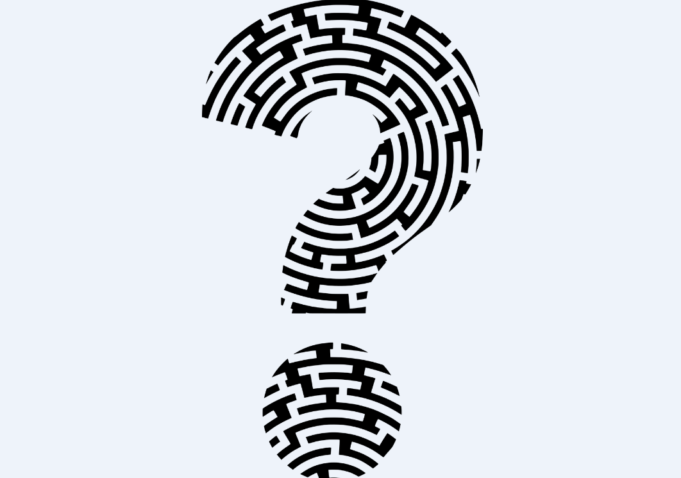 Still not enough! Monetary settlement is not justice for Breonna Taylor...

A president fueled by anger chaos